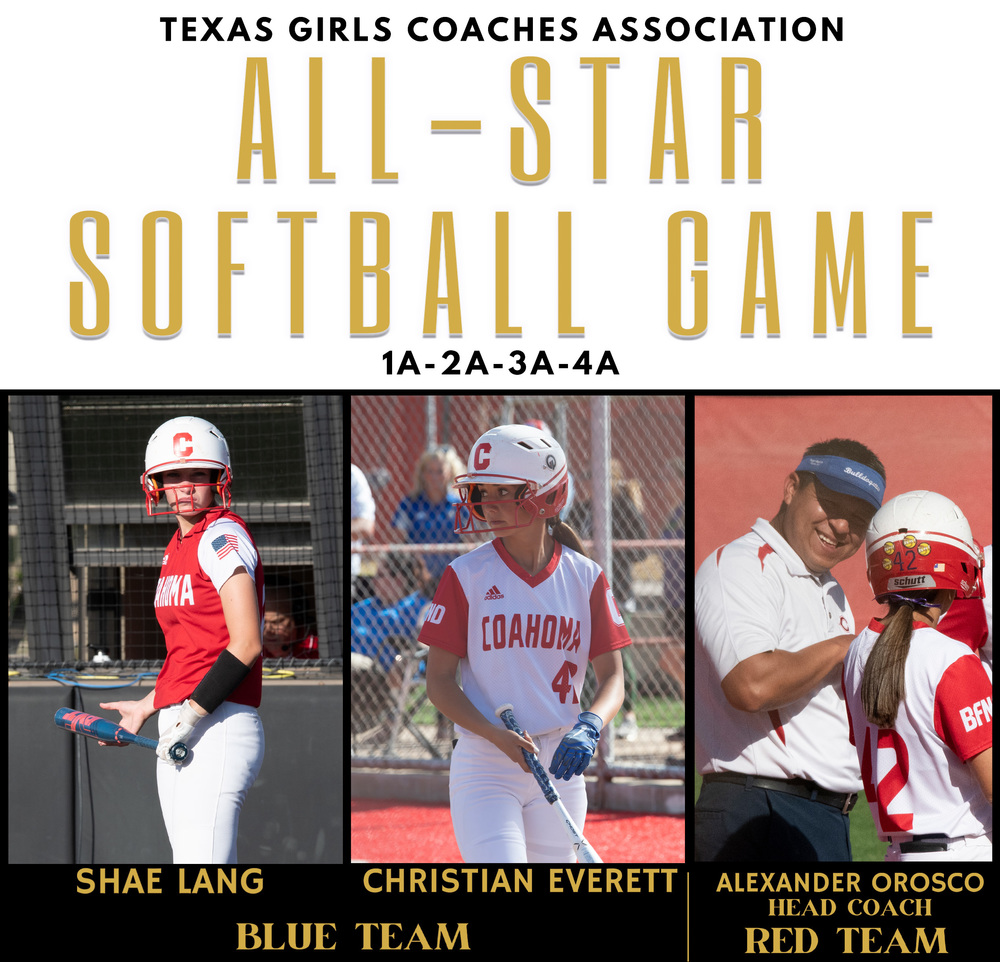 Everett and Lang will represent the Blue team and some of their teammates will include Ballinger’s Alina Pena, Holliday's ace pitcher Addison Lindemann, and Iowa Park’s Paige Gallegos.

Everett and Lang, who both finished their junior year at CHS, are three-year varsity softball players and were a vital part of the Bulldogettes' state runner up finish in the 2022 UIL state championship tournament.