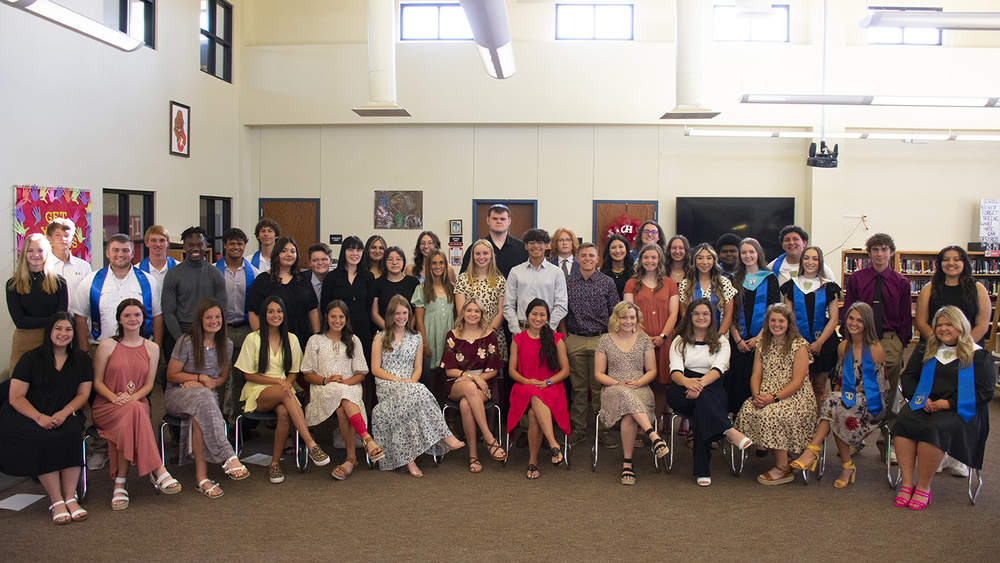 The Coahoma High School chapter of the National Honor Society inducted 22 new members in a ceremony held at the high school auditorium recently.

Membership to the National Honor Society is based on the organization’s four pillars — character, service, leadership, and scholarship.

For members of the CHS National Honor Society, serving the community is an essential part of the experience.

“This year we served the community by hosting a trunk or treat event for Coahoma, collecting books for elementary-age students, and collecting items for the Happy Day Humane Society,” said Melissa Watson, Coahoma NHS advisor. “If anyone has any area they would like us to serve, please contact me.”

Watson can be contacted at mwatson@coahoma.esc18.net 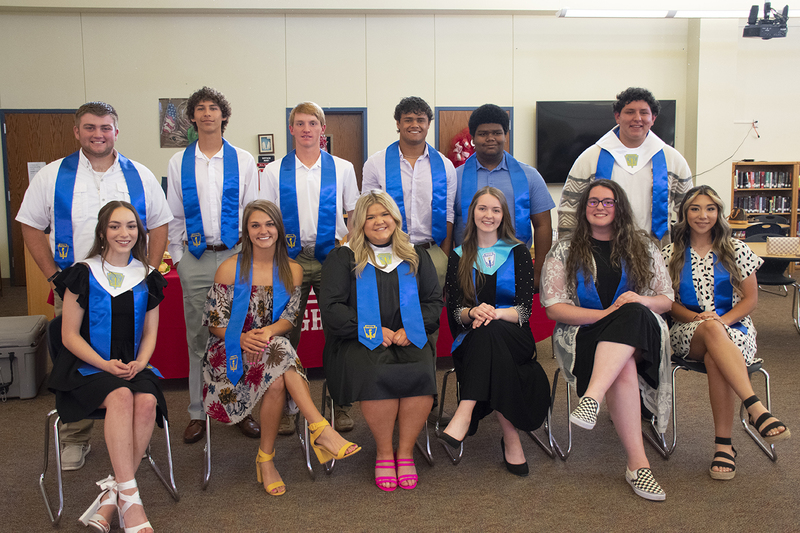