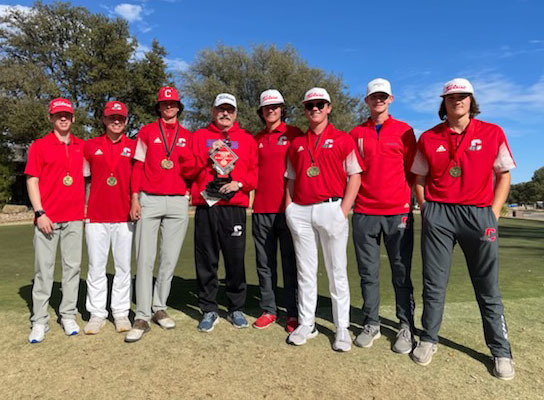 Ryan Shifflett and Tanner Purcell led the team to victory when both golfers scored 86 over 18 holes of play at the Brentwood Country Club golf course in San Angelo. Teammate Ky Kemper finished just two strokes behind the two Bulldog frontrunners with a score of 88. Billy Bailey carded a round of 93 while Rowdy Atkins, Tavyn Hipp, and Rance Redden shot 101, 108, and 121 respectively.

In the girls competition, Coahoma was well represented. Isabella Cox finished the day with a score of 109, which placed her fifth in the individual standings. Zoie Joslin shot 120 to finish in 12th place out of 33 players. Coahoma did not have a girls team compete at the match. 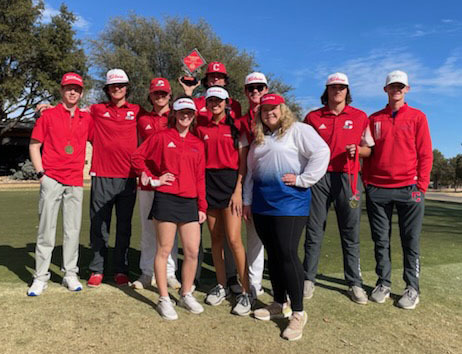