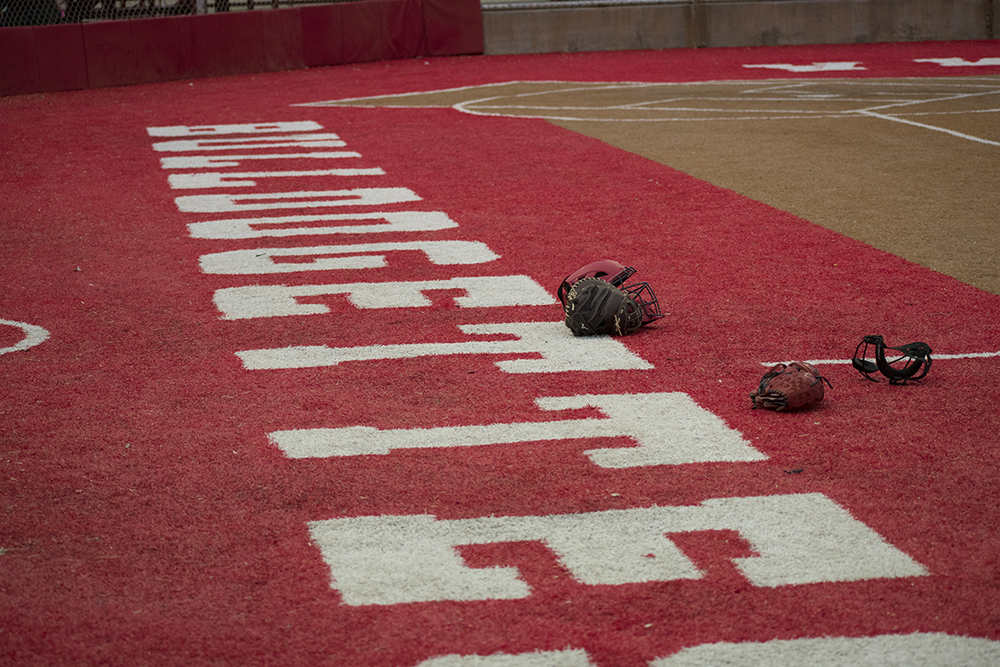 The Bulldogettes got a jump on the lead in the first inning after Jaydan Mann singled on a grounder to left field to bring in Madison Rodgers. Mann later scored the second run by stealing home.

The Lady Eagles caught up at their first turn at bat bringing in two runs to even the score at 2-2. Then Coahoma’s big bats had a big five-run, third inning that included a home run by Rodgers.

Pecos eventually caught up again to Coahoma in the fifth and six innings and a two RBI single by Lady Eagle Jaylyn Naverette put her team over the top. The Bulldogettes couldn’t get their offense going in the seventh inning and ended the game going three up, and three down.

Rodgers led the Bulldogettes at bat going 3-for-5 with three runs, three RBI, two triples and one home run. Mann was 3-for-4 with three RBI, one run, and a triple. Kaylor Green and Sydney Rinard had multiple hits.