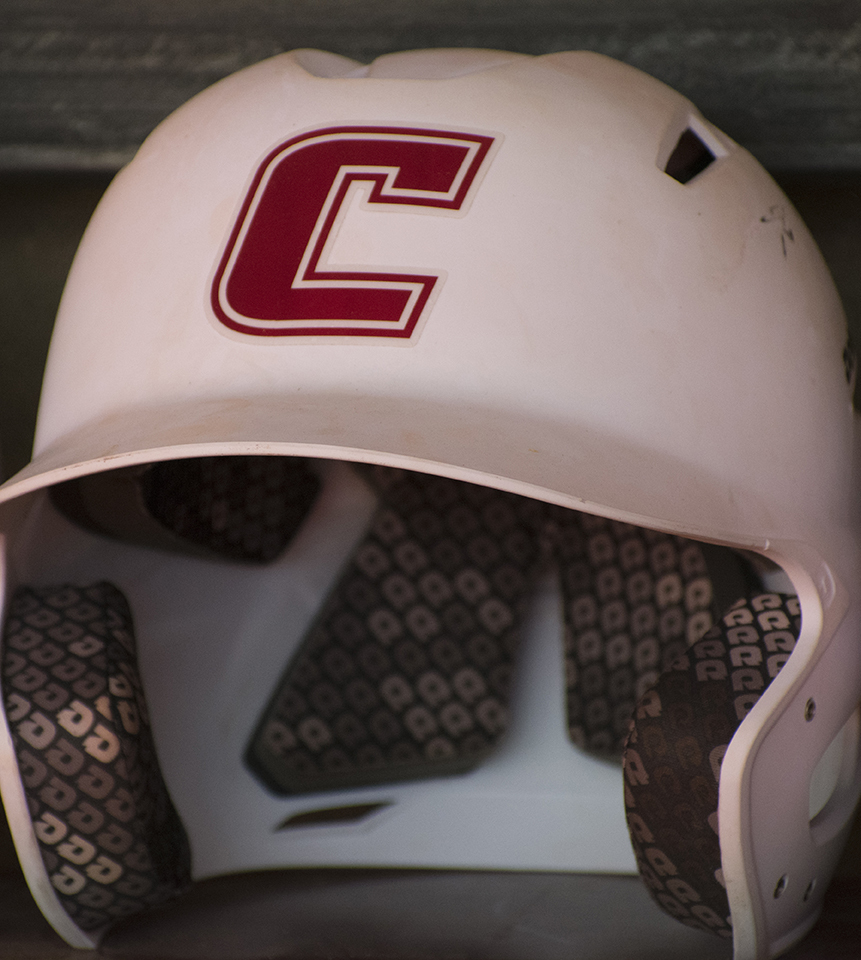 MONAHANS — The Bulldogs (5-1) suffered their first loss of the season to the Permian Panthers JV team at the Sand Hills Tournament in Monahans on Thursday. Permian won 3-4.

The Bulldogs went toe-to-toe with the 6A Odessa team and even out hit the Panthers seven to three. It was a defensive game from the beginning and the match remained scoreless until the top of the third inning after the Bulldogs pulled away by three runs (3-0) thanks to a couple of doubles by Gaige Hill and Avery Burgans.

Taking full advantage of an error by the Panthers second baseman, Coahoma junior Zack Schneider was the first Bulldog to cross home plate. Then Bulldog catcher Gaige Hill walloped a line drive to left field on 2-2 count for a two-bagger and a RBI. Hill was brought home two batters later after Burgans pounded a double on a ground ball to center field. Unfortunately, Burgans was caught running at second base for the third out.

Strong pitching by both teams kept the fourth inning short and Coahoma looked to wrap up the game in the fifth with two outs and one runner at third. However, the Panthers went on a four-run drive to snatch away the victory.

Burgans was solid on the mound for Coahoma. He surrendered two runs and one hit during four-and-two-thirds innings and struck out six. Seth Brooks came in as relief. He had two hits and two runs.

Hill led the Bulldogs at bat. He went 2-for-3 with one run and one RBI.