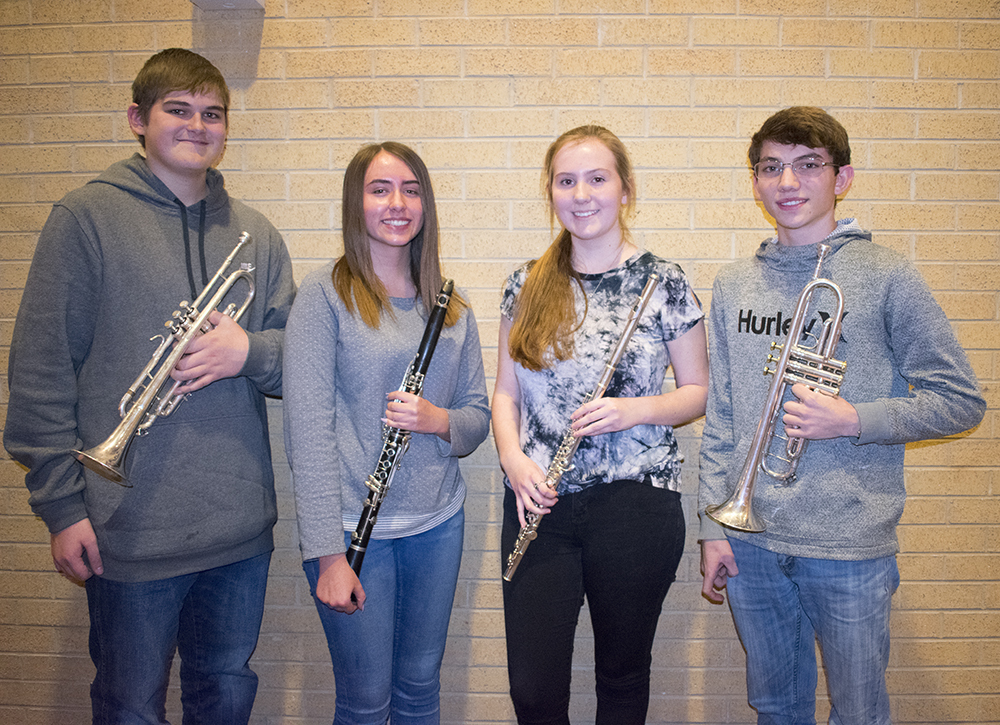 Hours of practice have paid off for Coahoma High School band member Wesley Chavarria who will be heading to UIL Area Band tryouts in January.

The contest is the last step before All-State Band where the best young musicians in Texas are showcased during the Texas Music Educators Association’s annual convention held in February. The sophomore trumpeter advanced after placing 7th in All-Region band tryouts held last week in Midland.