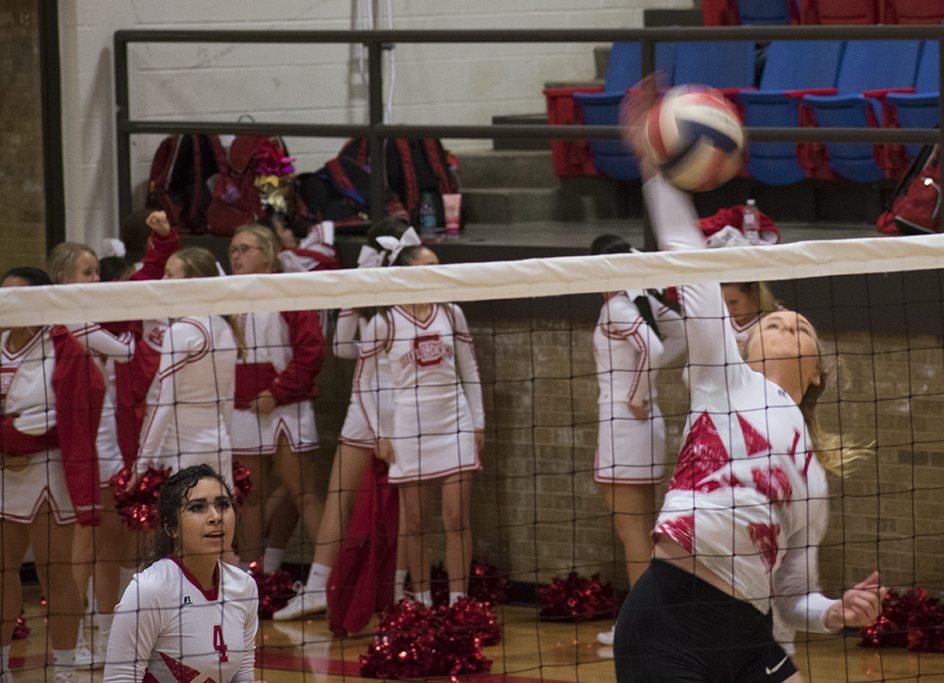 MaKynlee Overton led the Bulldogettes on offense. The sophomore recorded 8 kills during the game. Paige Akins earned 4 kills; and Julia Mashburn knocked out 2 aces. Mashburn notched 8 assists in the game and 2 digs. Overton had 4 blocks during the match.

Earlier in the evening, JV Red downed the Lady Wolves in two sets.

Next: The Coahoma volleyball squad will travel to Coleman Saturday to face the Lady Bluecats again. Varsity will play at 9 a.m. followed by JV Red at 10 a.m. and JV White at 11 a.m.