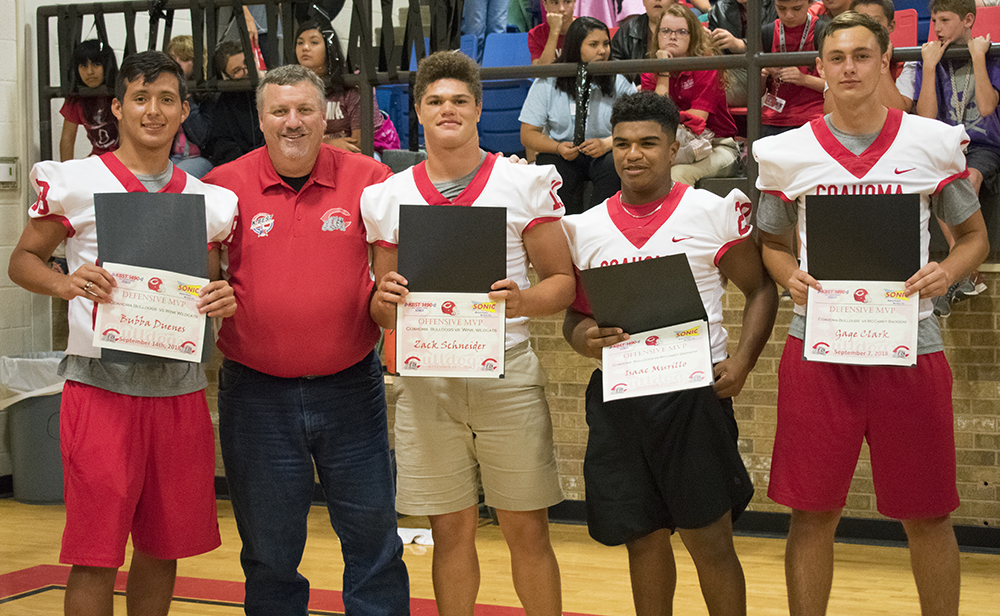 Congratulations to Bubba Duenes, Zack Schneider, Isaac Murillo, and Gage Clark for being named as the KBEST Sonic Players of the Week.