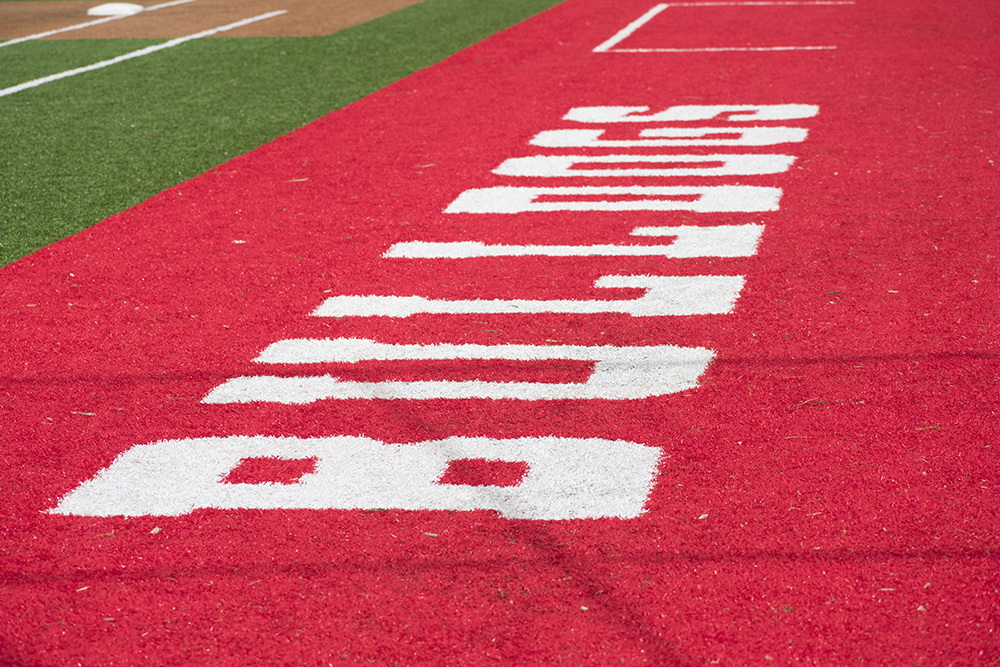 TUSCOLA — Batters for both the Coahoma Bulldogs and Jim Ned Indians faced an uphill battle to eke out hits against two very stingy pitchers Friday night. Although Coahoma out hit Jim Ned 4-2, the Indians brought in more runs to win 4-1.

The game remained scoreless through the first two innings of play. Zack Schneider secured Coahoma’s only run for the night in the top of the third inning when he singled on a line drive to center field. The Indians responded at their next at-bat to take over the lead by scoring three runs.

After the third inning, batters went through a drought at the plate. Jim Ned picked up one more run in the bottom of the sixth.

Ky Kemper was on the mound for the Bulldogs. He went five innings, suffered two hits and four runs and struck out five. Chris Castillo came in as relief. He went one inning and had no hits or runs while striking out one.