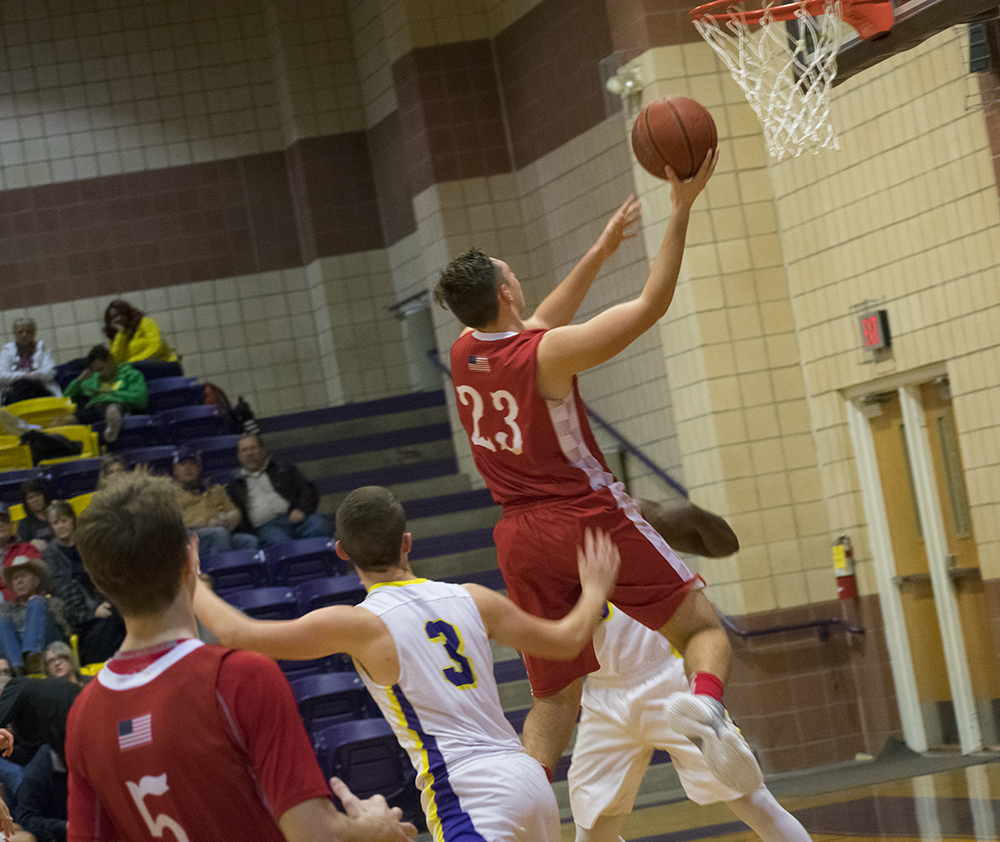 MERKEL — After a close-fought game for the first two quarters of play, the Merkel Badgers had a strong second half to to secure their victory against the Bulldogs in a District 5-3A match up Tuesday night.

The Bulldogs were down by just 3 points when they headed to the locker room for the mid-game break. Returning for the second half, both teams played heavy defense and had trouble finding the basket in the third. Merkel scored 6 points and Coahoma 2 in the quarter.

In the fourth, the Badgers picked up steam to lay down 13 points while effectively keeping the Bulldogs to 6.

Gage Clark-Burdell led the Coahoma team with 8 points followed by Bryson Cline with 7. Cline also shot a 3-point goal in the first quarter.

Next: Coahoma will host Clyde in a Bulldogs versus Bulldogs bash set for Friday in the CES competition gym.