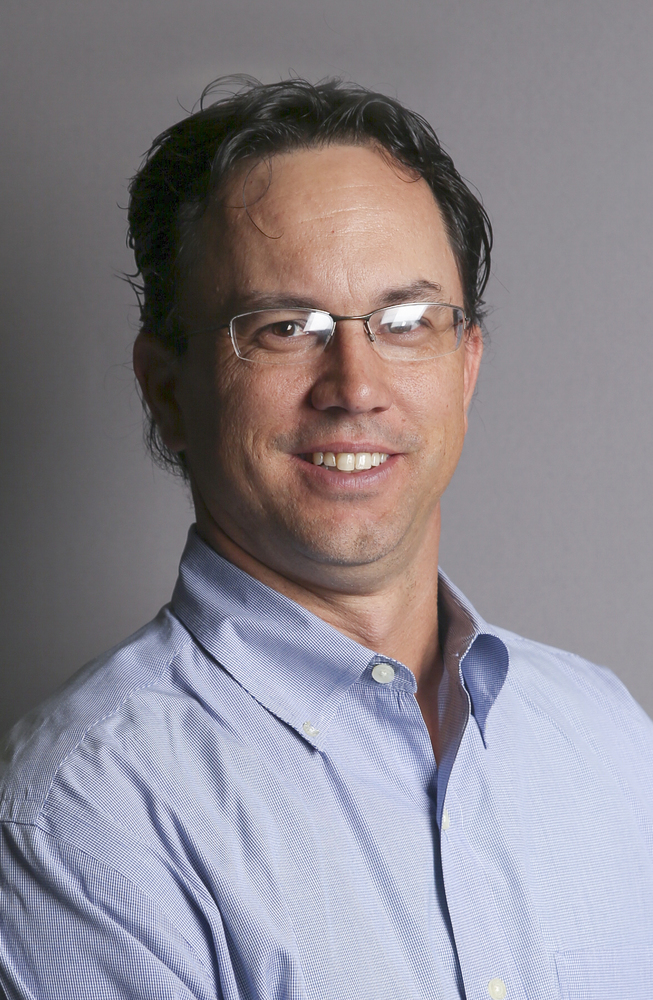 Brad Cox, assistant superintendent for Coahoma ISD, was named the lone finalist for the CISD Superintendent position by the board of trustees Tuesday night during a special meeting.

“We are excited to have Mr. Cox step into this position and look forward to the direction he has for our district,” said Mr. Michael Brooks, CISD Board president.

Cox joined the district in 2014 as the assistant superintendent and has 17 years in education. He is a 2002 graduate of the University of Texas of the Permian Basin (UTPB) with a bachelor’s degree in kinesiology and earned his masters degree from UTPB in 2009.

Following a state-mandated 21-day waiting period, the CISD Board of Trustees will take formal action on the hiring in early January 2019. Cox is set to replace the current Superintendent Dr. Amy Jacobs who announced in October she would be leaving to work in the nonprofit industry in the fall of 2019.

Once a decision to hire is made, Jacobs will work in an advisory position to help with the transition.